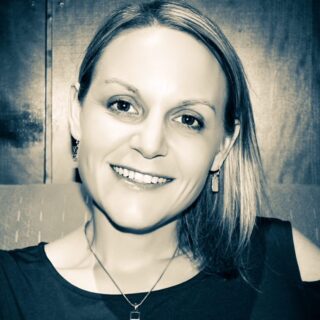 Lauren Dunlap has always had a passion for advocacy and helping others. As an individual who is affected by Primary Immunodeficiency Disease (PI), which are due to genetic defects in the immune system that an individual is born with, Lauren spends much of her time volunteering and advocating for patients. After being diagnosed with PI in 2010 and feeling the isolation that often follows such a diagnoses, Lauren began volunteering both locally and nationally by educating patients, caregivers and healthcare providers about PI. Lauren wanted to ease the feeling of isolation for patients and to help patients understand that such a diagnoses does not have to control every aspect of ones life. Lauren plans fundraisers through out the year to help raise awareness about these rare genetic disorders. She also volunteers for the Immune Deficiency Foundation (IDF) as well as CSL Plasma where she educates donors and staff members about the life-saving medications that plasma donations contribute to.

On February 3rd, 2017, Lauren and immunologist, Dr. Maeve O’Connor, partnered together to start a 501c3 that incorporated ALL types of immune dysregulation disorders. Advocacy & Awareness for Immune Disorders Association (AAIDA) was opened.