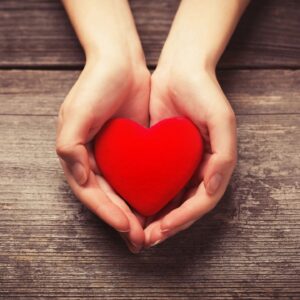 After years of involvement with groups targeted specifically for Primary Immunodeficiency (PI), Lauren Dunlap and a Charlotte N.C immunologist decided to branch out to include all immune dysregulation conditions.

The pair had so much success in founding and creating the first Primary Immunodeficiency Walk in Charlotte for two years that it was only natural for them to expand this success to include a larger patient population affected by immune disorders. PI patients are also at risk for autoimmune diseases so this was the logical next step.

On February 3rd, 2017, the two partnered together to start a 501c3 that incorporated all immune disorders. Advocacy & Awareness for Immune Disorders Association (AAIDA) was opened.